Day-tripping in the New Forest 🏞
That Friday feeling 🎉🥂
Pink gin and a summer dress 🥰🥂
Bottomless brunch to celebrate turning 2️⃣5️⃣ (yes, I'm 26, yes, this was booked for 2020)
💛💛💛 Fancy playsuit for a fancy, tiny, fish and chips at @londonshellco jk, it was the buttermilk monkfish and angel hair fries (with a healthy serving of oysters) 🤤
Sometimes London do be 🔥 tho 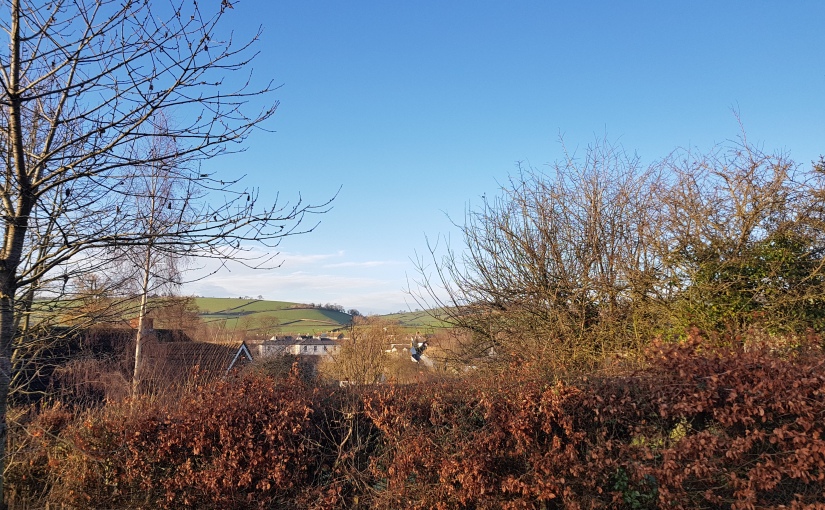 So many people decide to eat healthy, go to the gym, or otherwise better themselves, but it’s always on such a huge scale that they’re practically setting themselves up for failure, right?

What if people made resolutions to drink more water, buy more fresh food or walk instead of taking the bus? These goals would be so much more achievable, and people would feel better about themselves at the end of the month.

By this time in January, many people have thrown the baby out with the bathwater and don’t just break their diets, they eat more junk than they did before! Because they feel like they’ve failed. But they haven’t. You haven’t. Keep at it, break it into reasonable chunks, and go for it.

Me? My resolution is to blog twice a month – achievable. One post per 2 weeks? Yeah, I can do that. But a post a day? Well, for me, that’s just inconceivable.